While Phebe and I were running around the northwestern US over the summer, Noodin was “on the hard” in St. Marys, GA for hurricane season. She looked a little different than pictured above with all of her canvas and sails removed to lessen the windage in a blow. We watched nervously as hurricanes formed in the Atlantic and chose their path. Hurricane Irma was the one that came closest but Noodin and the other boats in the yard made out fine. Other boats at the town docks or anchored nearby were not so fortunate.

Noodin needed some loving before we could leave so we spent most of three weeks getting her ready to go. She got washed and waxed and Phebe put a couple more coats of paint on Noodin’s bottom. Other projects were separated into ones that had to be done before launching and those that could be done underway. We lived aboard while we were there and enjoyed spending time with old and new friends alike.


We got our projects done and launched with the rising tide on November 6th. We had run aground softly on our way to the boatyard last spring so we definitely wanted to leave on a rising tide in case we ran aground again.

From the boatyard we were off to nearby Cumberland Island, GA to spend a few days exploring the Cumberland Island National Park. We apparently didn’t get the memo that the Park was closed due to damage from Hurricane Irma. We ended up only staying one night but we were able to catch up with our good friend Keith aboard his Tayana 37 Stryder.

The weather forecast was good for an offshore run so we spent one night at Cumberland Island and spent the next day prepping Noodin and ourselves for a night offshore. After dinner and a short nap we raised anchor about 10pm and set off. We weaved our way through the confusing channel lights and made our way out the St Marys inlet onto the Atlantic Ocean bound for St Augustine. It was a beautiful moon lit night but unfortunately the wind didn’t allow us to sail. Sunrise found us near the St Augustine inlet which was well marked and easily entered despite the strong current.
We stayed on a mooring ball at the St Augustine marina and spent time wandering the city and enjoying the history and architecture. I should also mention that St Augustine has quite a few breweries worth visiting as well. 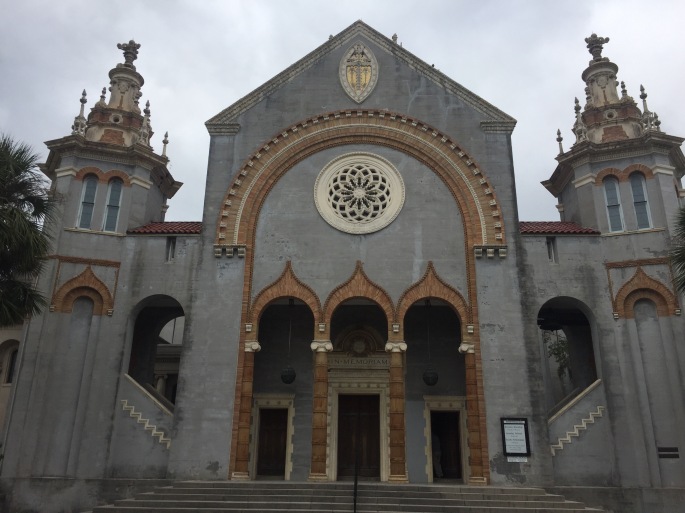 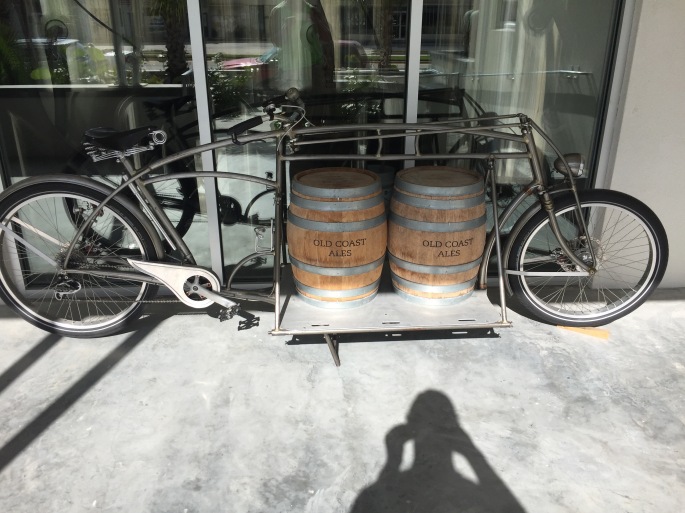